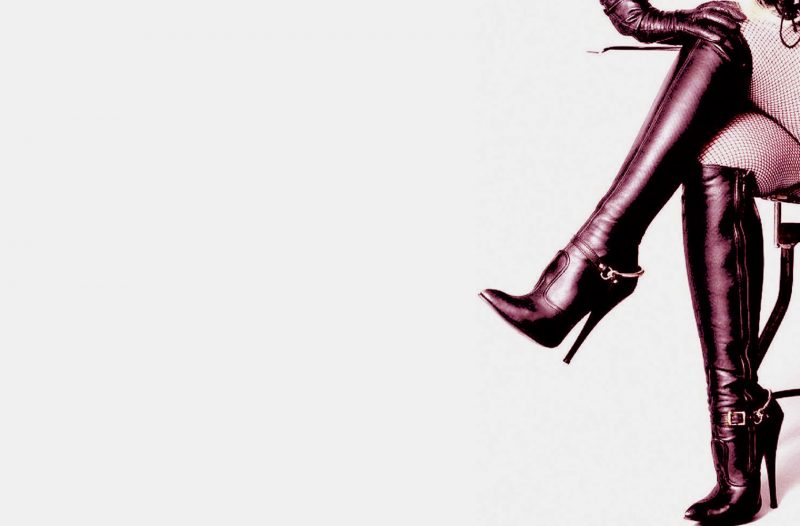 On the low end, Juliet Richters and colleagues (2008) asked a large sample of Australians whether they had “been involved in B&D or S&M” in the past 12 months. Only 1.3 percent of women and 2.2 percent of men said yes.

For Freud, the answer was a clear yes: Anyone interested in S&M was in need of treatment—treatment that, by fine coincidence, he and his contemporaries were qualified to provide. 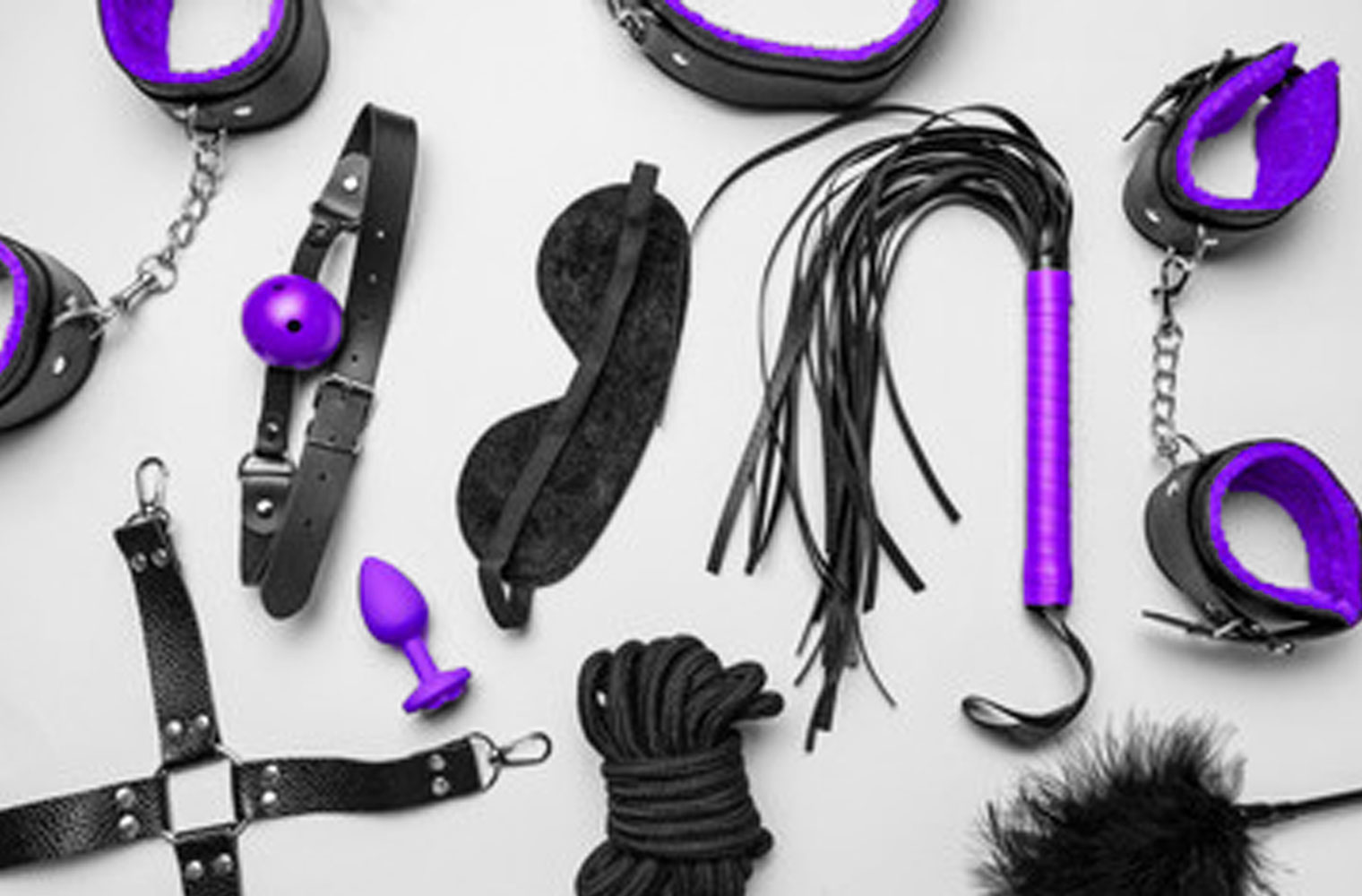